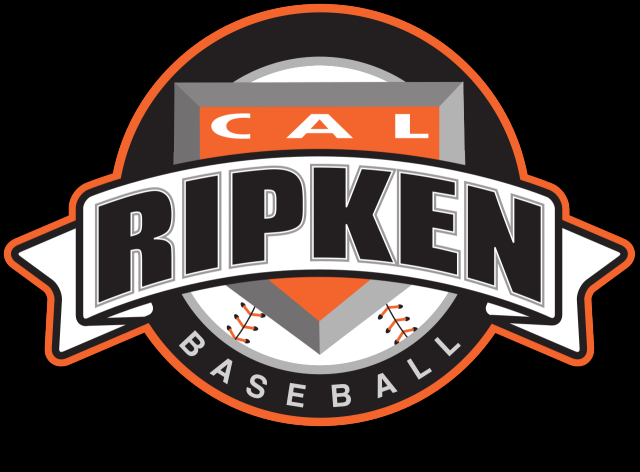 If a pitcher reaches the maximum number of pitches while in the middle of facing an opposing batter, the pitcher may complete that batter’s plate appearance but must stop pitching as soon as that appearance is complete.

**Managers are responsible for counting the number of pitches during the game but may assign this task to an assistant coach or a scorekeeper provided that person is identified to the opposing team and umpire prior to the start of the game.  All pitch counts must be entered into SI Play within 24 hours of game.

27)Bats- Only bats with USA logo between the handle and barrell will be allowed to be used. All other bats will be considered illegal for play in our league.

28)Infield Fly Rule and Dropped Strike 3- will be recognized in our games.